The one piece of copy that can change your life forever 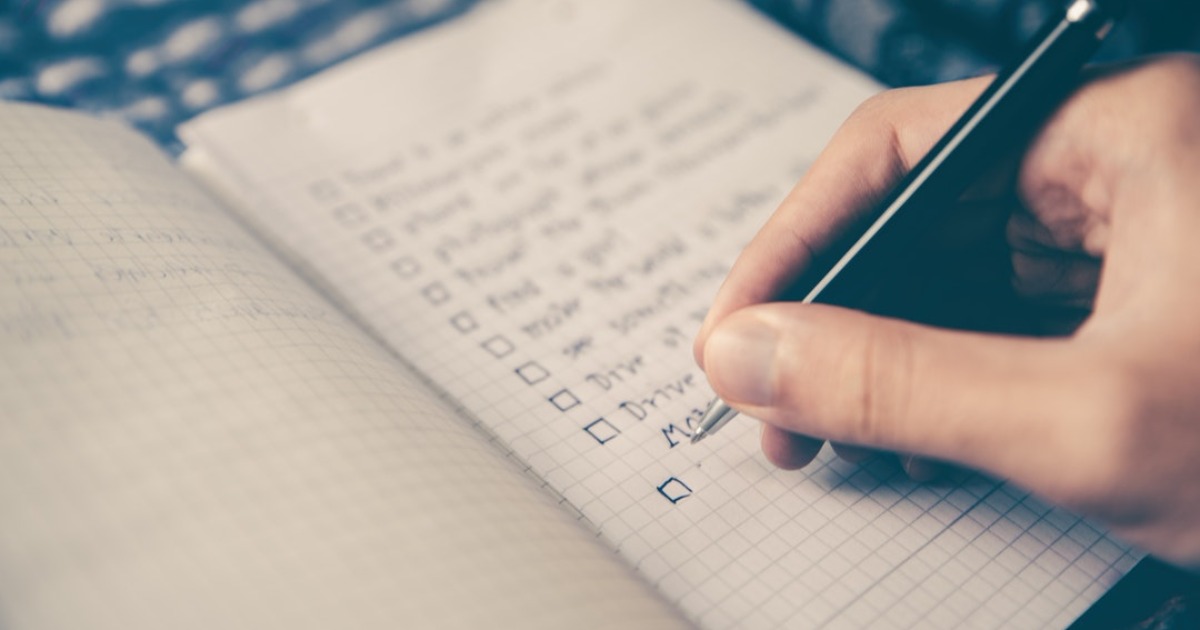 When I first started learning about marketing, there was something I read that changed the entire course of my life.

I was a broke as a joke public school teacher who was desperately trying to find a way to supplement my income so I could start moving on up the food chain. I realized after getting my first paycheck from the school district, that unless I figured something out, I was going to have to live a very frugal life.

That was not OK with me.

I remember I was reading some issues of The Gary Halbert letter late one night when I came across an idea that has stuck with me to this day. And it’s driven almost every decision I’ve made in my personal life and my business thus far.

Gary wrote in his letter, “You’re only one sales letter away from becoming rich.”

And that’s where everything starts to change for me.

You see, from my understanding, Gary failed a lot when he first started writing copy. As is to be expected with any new venture.

But he had an iron will and an indomitable spirit.

The guy got to the point where he had no money left because he had spent it all on testing new ad campaigns, desperately trying to make one of them work.

He told a story about sitting in his house in the dark because instead of paying the electric bill, he used the little money he had to run another direct mail test.

And the crazy thing is, he was right!

After years of failing, he finally wrote a sales letter that turned him a profit… And it went on to become one of the most mailed sales letters of all time. I believe it was sent 600 million times.

Think about that, this guy was able to send 600 million letters for his product, at a profit.

The letter was 381 words long. It didn’t have a headline. It looked like a letter you’d write to a friend. And it made him filthy stinking rich.

Not this doesn’t happen very often. Obviously, there aren’t 100 Gary Halberts running around (although there are THOUSANDS of wannabe Gary’s posing and posturing online).

But when I was only making 50k/year this idea is what kept me going.

The idea that I can sit down at my computer, type some words on a google doc, and use those words to persuade people to give me millions of dollars.

The crazy thing is, YOU have the same power. You have the same potential. You can take your fingers, type away on your keyboard, and if you string together the right words in the right order, it’s like your business just acquired the ability to print money.

Whether you write copy yourself or you hire copywriters, know this:

No matter what your business sells, no matter how successful (or unsuccessful) you feel, you’re only one sales letter away from changing your entire life.

If you need help writing that sales letter that can change your life, hit me up and we’ll chat.