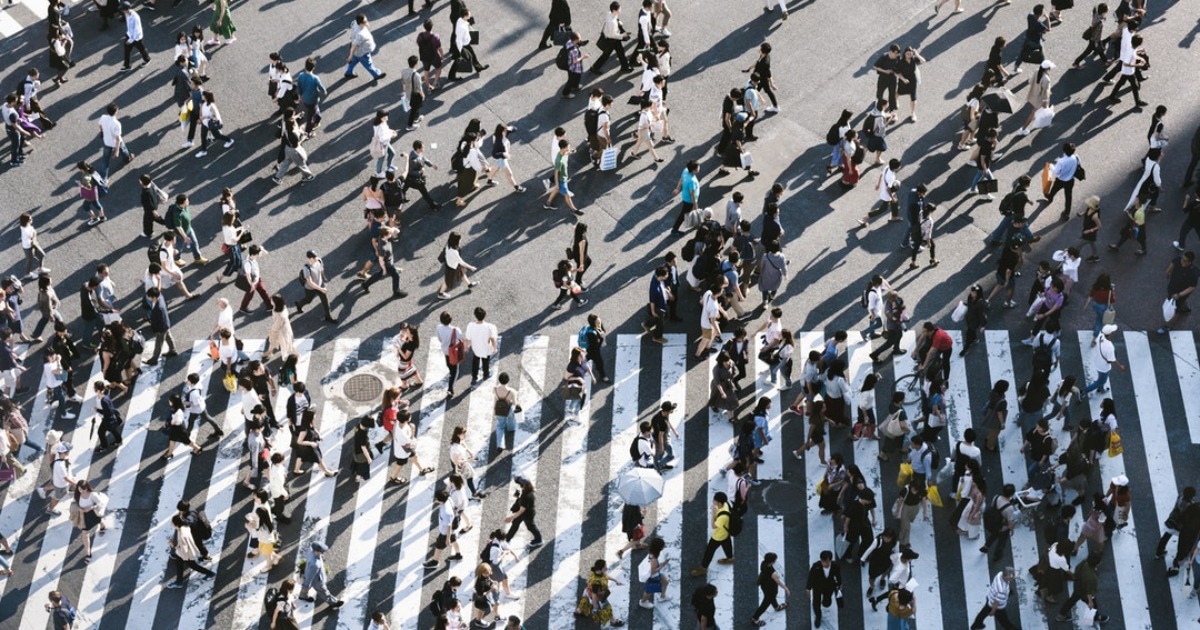 A few months ago I launched my first official digital course.

And, it went really well.

My business partner and I ended up enrolling 33 students into this program, during our intial launch. And I felt pretty good about myself.

So when we went to “re-launch” the new and improved version of this course to our lists… I was not feeling very confident.

Hasn’t Everyone Who Wanted My “Thing” Already Bought?

I launched this course from the last week of August to the first week of September.

About two months later, we “re-launched” the course.

In that time, my list obviously grew a little bit. Maybe 100 subscribers or so. Nothing earth-shattering.

So I wasn’t too confident we would do as well as we did last time. I thought we’d enroll a lot less students this time around

But when we did the relaunch…

I ended up selling the EXACT same amount of sales as last time: 16.

I had thought everyone who was on my list who had seen the course the first time I offered it would have bought it.

I assumed that if they DIDN’T buy it the first time… they just didn’t want it.

But when I looked at the “buyer file”, I noticed that most of the buyers this time around were people who were on my list for the FIRST launch.

In the work I do with my clients, we get a chance to dive into the numbers and figure out “who” are buyers are.

One trend I’ve seen in a number of the projects I’ve worked on is that in any group of buyers from a launch, 20-40% of them have been through previous launches of ours.

And this number held pretty true for my own list, as well.

There were a lot of buyers this time around who went through my initial launch of this product… but didn’t buy at that time. They DID buy the second time around, though.

Gene Schwartz’s marketing awareness scale is STILL one of, if not THE Most important discoveries in advertising.

What I’ve found is that for a large percentage of buyers… their first time they are exposed to a solution, they might just not be at a level of awareness where they recognize the NEED for your solution.

You might know it exists… and you might know smoking is bad for you. But you don’t see any need for it now. Then… you go to get your annual checkup and find out you have lung cancer and HOLY FUCKING SHIT, you gotta quit smoking NOW.

So now that same packet of Nicorette gum starts looking like a real attractive solution.

This is an example of sliding up the scale of awareness VERY fast.

Obviously, with most information products… we’re not selling life or death solutions – although some writer are VERY skilled at making you feel that way.

But sometimes the people who join your list and go through your launch just aren’t aware enough the first time through.

As Time Goes On, Things Change In People’s Lives.

Sometimes, these changes influence the things we buy.

When I started writing copy, I bought every single copywriting book there was. I spent every dollar I had on copywriting courses.

But now that I’ve solved the problem in my own life of NOT knowing how to write copy… I don’t need to continue to read the same things.

I’ve now reached a new level of success. And at the level I’m playing at, there are a completely different set of challenges.

I know how to string a sentence together. I don’t need to keep reading Scientific Advertising.

Now, I need to read books like Profit First (shout out to Rachel Mazza for making me “aware” of the solution to one of the many problems in my business that needs some solving. And check out her website, she is a BOSS at writing advertorials… and her course is incredible, too.)

I have become aware of different problems.

I got that covered, bro.

Your Customers Are Becoming More Aware All The Time.

This is either by your design… or by accident.

So if your last launch didn’t do as well, it could be that the offer wasn’t an exact match with your ideal client’s current level of awareness.

How could you “raise” their awareness?

Could you supply them with content that helps them raise their level of awareness. Can you simply just do a “re-launch” and see if it’s a better time NOW for them.

Think about this problem this way…

What beliefs do they have to have, that you can plant in their brains to make them more aware of WHY it’d be a smart thing to do to invest in your course or service or product?

There are a LOT more buyers than you think out there.

It’s your job to help them get there.