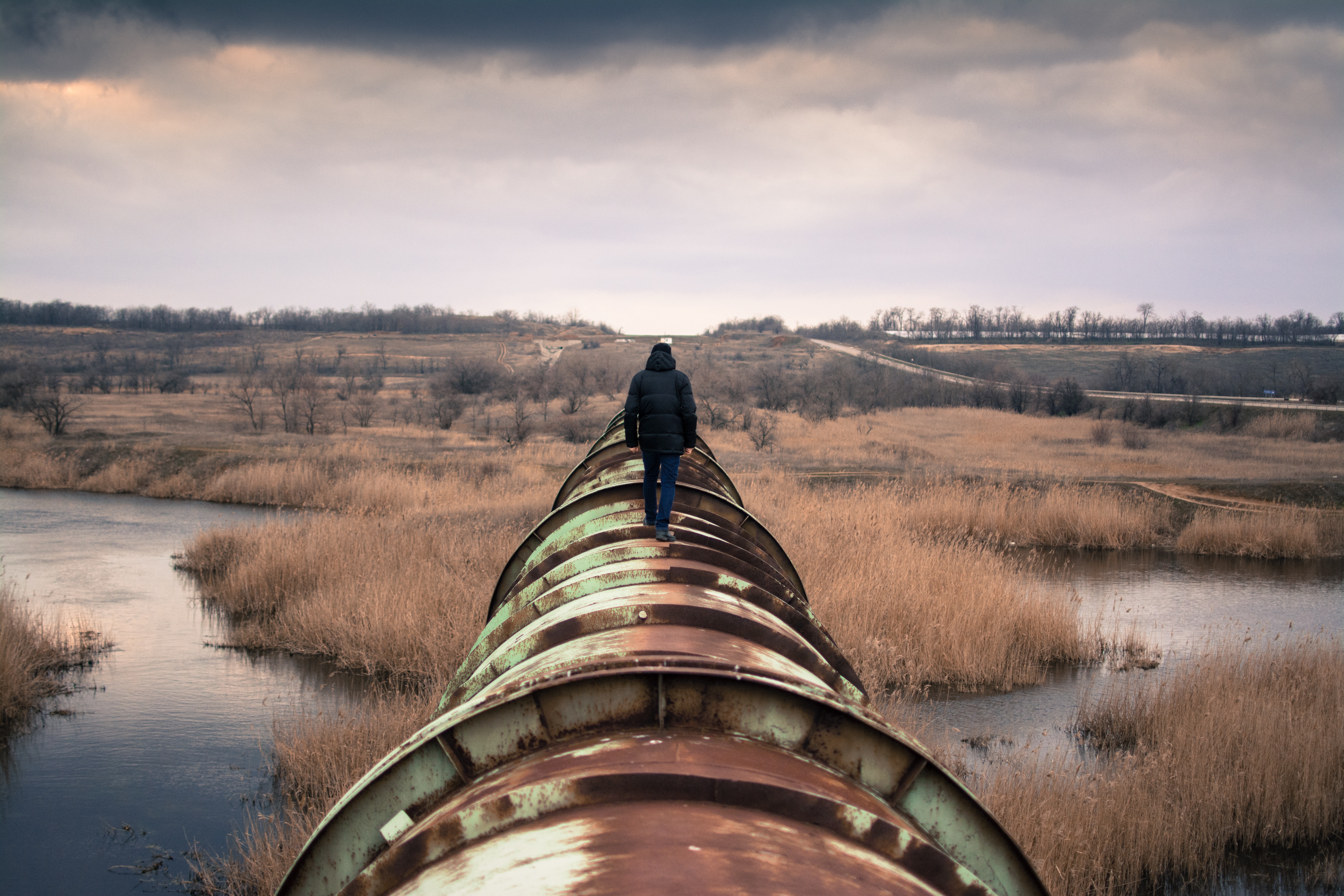 A few years ago I read a book that really changed the way I thought about everything I was doing in my copywriting business.

The book (I believe) was Rich Dad, Poor Dad by Robert Kiyosaki.

In the book, he told a story about two men who were trying to make a living bringing water to their village.

The first man grabbed two buckets and started hauling water back and forth every day. It was back-breaking work, but he was “in the money” much quicker than the second man.

The reason why is because the second man did NOT pick up a bucket and start hauling water.

Instead, he started building a pipeline.

This pipeline took a lot of work.

And it for weeks, he wasn’t able to make any money as he was building this pipeline.

The first man laughed at him, because he was already making money.

But the second man quietly went about his work.

After some time, the second man’s pipeline was finished. He walked out into the center of town where his pipeline ended. He attached a spigot to the pipe. And he turned it on.

He never had to work a day again in his life.

Whenever he wanted to sell his water, he simply turned the spigot on.

The first man broke his back for months… and if he wasn’t carrying buckets, he wasn’t making money.

The second man was smart. He built pipelines (machines/systems) that worked FOR him.

This Is How You Win In Business And In Life

Whenever I coach freelancers, I try to convince them to create content that is helpful for their target market. The ones who create content quickly find that their business takes off fast.

Sometimes, subscribers or other copywriters I meet ask me “what my secret is.”

I’ll tell you what it is…

Sadly, very few writers listen to me. They continue to do what they’re doing.

And usually, a few months later… they come back to me and ask why they’re still struggling. Color me surprised.

Every day you have an opportunity to build something that will shoulder the burden of your business for you.

We all have the same 24 hours in our day.

What you do with that time will determine where you end up.