Round II: Recap Of My “Closed Door” Discussion With The A-List Copywriter 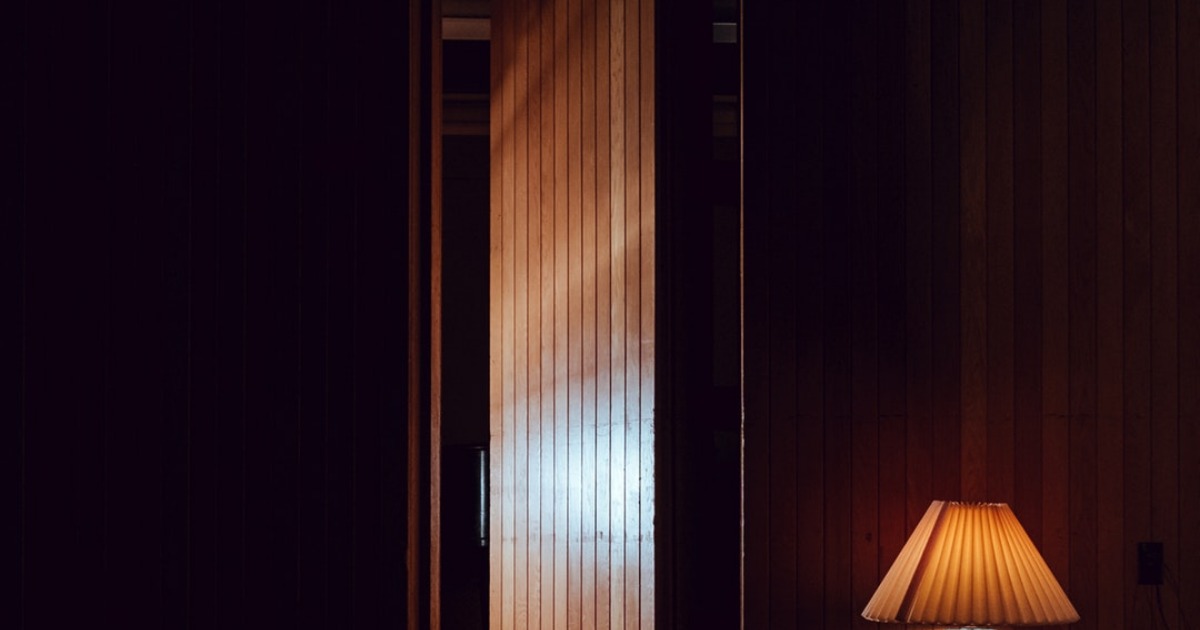 So last week was interesting.

The long and the short of it is this…

An A-List Copywriter found an article I wrote, disagreed with a few of the points I made, decided to blast out her critique to her email list… and I found out.

I wrote an article rebutting her critique (while secretly hoping to get her attention).

The next thing I know, it was 10:00am Wednesday morning and I was sitting in front of my computer, waiting for a Zoom call to load so the A-Lister and myself could discuss our differences and see what we could make of this whole debacle.

I’ll get to what we discussed in just a second, but first… two things…

This A-Lister is an awesome person. I really enjoyed our talk and she’s one of the nicest and coolest people I’ve met in this crazy world of copywriting. We really hit it of and our conversation was so valuable we should have recorded it. But we didn’t unfortunately.

We are friends now.

And if you talk smack about her, then expect to hear from me… and I won’t be nice about it.

Chaos Is A Ladder

If you watch Game of Thrones, you’re familiar with Petyr Bealish. 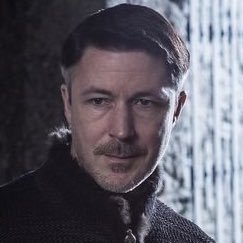 He’s actually an awesome character, and he’s got some of the greatest quotes in the entire series.

Like this one, which is something you should definitely internalize:

Chaos isn’t a pit. Chaos is a ladder. Many who try to climb it fail and never get to try it again. The fall breaks them. And some are given a chance to climb. They refuse. They cling to the realm or the gods or love. Illusions. Only the ladder is real. The climb is all there is.

Last week my public perception was turned a bit upside down.

Twas truly a chaotic beginning of my week.

But chaos is a ladder. And when chaos erupts, therein lies the opportunity for you to climb and raise your position in the social hierarchy.

I saw this opportunity and took it.

Now, before you misinterpret what I’m saying here and go and run off trying to start flamewars with the big wigs in your industry, heed my advice:

Think about it. Then don’t do it. You don’t know WTF you’re doing and it will backfire on you. And you’ll look like an ass. Trust me. It’s not going to work out as well for you as it did for me.

We can’t all be a very stable genius like Chris Orzechowski (but if you follow me long enough, I will try to reveal all my tricks and secrets.)

What The A-Lister And I Disagreed On

There were a few points of disagreement we had.

Specifically, it was our definition of what “freelance success” looks like.

It was that, mainly, and also the issue of whether the “old model” for success is dead.

I promised this A-Lister that I would clarify my points.

Because I’ll admit it… I speak with conviction.

I genuinely believe in what I say.

And I’m not bashful about these ideas. Do I sometimes utilize hyperbole to get a point across and add some pizzazz to my arguments?

When I write these articles, I wake up on a Monday morning and I hit the pedal and move. I barely edit what I write. And I definitely don’t go through these articles with a fine-toothed comb looking for any places where I might have offended someone or taken an extreme viewpoint.

Remember… when you read an article on my blog, you’re watching the Chris Orzechowski Show. I’m the headliner. And I’ll say whatever I want. It’s my show and if you don’t like it… you’re free to change the channel.

I still stand by my beliefs that the old model of freelancing is dead and that the internet has changed everything and that if you’re going to find success as a writer, it’s definitely a lot easier to marry a few amazing clients who you love and approach the relationship as a mutually beneficial partnership.

I will believe that until my worldview is changed and I am shown proof through my own life experiences otherwise.

But therein lies the point of our contention.

Both sides are right.

Because reality is not really real. It’s not objective. Your reality is created in your mind and broadcast onto everything you see in the world around you. I know, I know. Tough pill to swallow.

For me, finding success as a freelancer meant getting myself retainers and ensuring I had the cash flow, time freedom and choice freedom I needed to leave my job and become a highly paid copywriter. Retainers were the only reason I was able to leave my teaching job and do this full time.

This is my reality.

For this A-Lister, that’s not her reality. Her version of success means beating controls and getting royalty checks every month. And that’s exactly what she does. Every single month. And she kicks ass at it.

Well, I think we both are.

We’re both successful in our own right. We just followed different paths. We both achieved the same end goal:

And that’s why this whole thing happened.

I believe what I believe and she believes what she believes. And that’s perfectly alright because there are many ways to skin this cat.

Now, as far as that model being dead?

My worldview has been this:

I am only 5 years into this game. I’ve only had three royalty deals. One was kind of a joke (my first ever client – he never even ran the copy, I offered to work entirely on spec and royalties if the piece succeeded)… my second royalty deal was for a crowdfunding campaign that failed so miserably, I told the client to keep the $76 she owed me in royalty payments… and the third royalty deal actually worked out pretty well for me. I made my client a lot of money and I got a nice cut of the profits. Very groovy, baby.

But like I said, I’ve just passed 5 years in the game. This A-lister has been winning this game much longer than I have. She’s 10x as good at negotiating royalties… so for me, success has to look a little different.

I am sure as I develop my skills as a copywriter even further and create bigger and better opportunities for myself… then my worldview and beliefs will change. But for now, that’s the worldview I’m operating with.

In my mind, the old model is dead because I’ve met less and less people who have made that model work.

Then again, there has been an explosion of people hanging out their shingle as a copywriter, so maybe the overall percentage of “royalty writers” has just been diluted with this new influx of people. I’m starting to think that might just be the case.

What We Agreed On

We both agreed on a few things.

We both agreed that retainers are helpful.

We both agreed that royalty deals are the holy grail for freelance copywriters.

And we both agreed that no matter what kind of path you’re going to take in this career… you need to find ways to engineer recurring revenue in your freelancing business.

You can’t afford to start each month at zero.

You need to create ways of working with clients where you can create assets that grow their business while rewarding you financially for your efforts.

We also agreed that the whole “pie-in-the-sky” vision most copywriting courses paint for you are really based on BS.

No… most people aren’t going to break $1,000,000/year just doing client work. Very few people have done this, much less than you’d think.

No… you’re probably not going to be able to screw off for 9 months of the year and do nothing and still expect to earn the same kind of money a working writer will earn.

You can create leverage and you can create wealth… you just have to do the work to set your business up that way.

And that’s why after 75 minutes of us talking via Zoom this past Wednesday, we decided that we should do something together to help freelance copywriters everywhere…

The A-Lister And I Are Teaming Up To Help YOU

We agreed that there is a bottleneck of information about successfully landing royalty and retainer deals.

And the reason why most writers struggle their entire careers is because they do not know how to find, set up and manage these kinds of recurring revenue deals.

So we thought we would go and solve that problem.

We’re still hashing out the details, but our initial plan is to do a multi-part LIVE mini-coaching/training series for a small handful of copywriters who want to start earning royalties, retainers and recurring revenue in their copywriting business.

It would obviously be a paid training.

But our goal with this masterclass series is to provide you with everything you need to find and land retainer deals, find and land royalty deals, and set up your copywriting business so that you start off each and every month knowing you have at least five-figures worth of revenue coming to you.

We’re looking to move pretty fast with this, so if you want to hear more then definitely sign up for my list below.

If you plan on attending, then make sure you leave a comment for me below with your questions so we can be sure to cover everything you need help with.