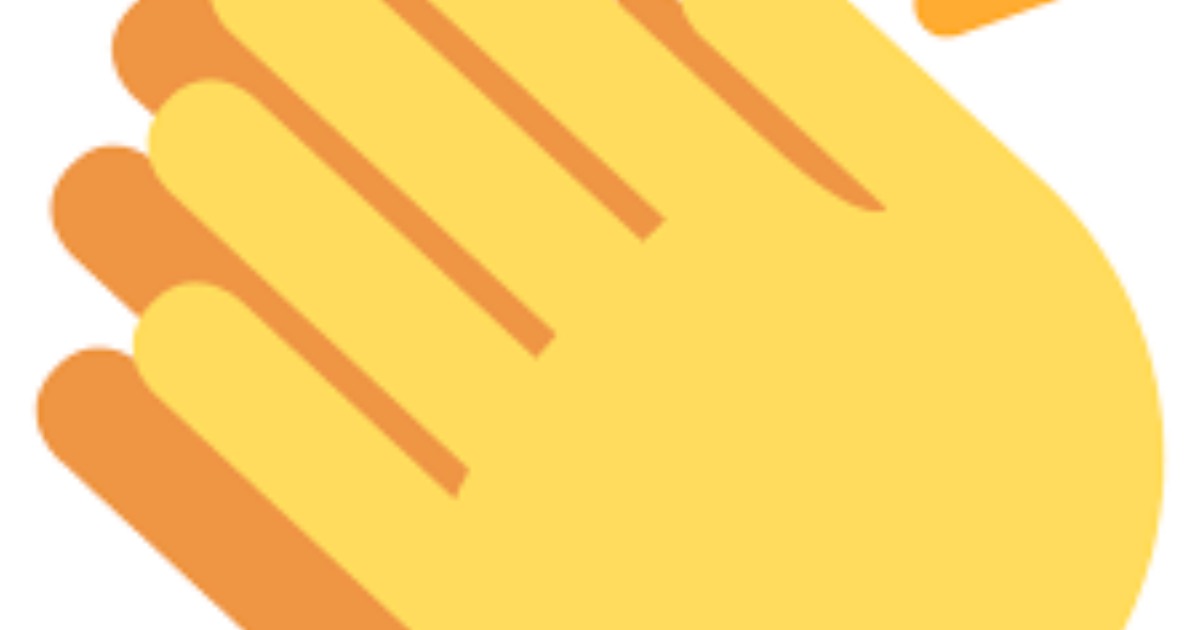 Yesterday, a friend forwarded me the latest issue of your newsletter.

I was thrilled to see you featured my article in it. It’s not every day an A-list copywriter stumbles across something I wrote and feels impassioned enough to share it to their entire audience.

I’m also glad that you took the time to climb all the way down from the top of your ivory tower to cast judgment on a lowly peasant like me. That’s a lot of steps – hope you wore your Fitbit!

There are just a few discrepancies I’d like to clear up. A few things you didn’t catch. A few places you made some logic leaps to try and prove your point.

That “sales page” of mine that you copied and pasted and attempted to rip to shreds – that was actually an article. I was a little surprised. I know you’re one of the top sales letter writers in the world. You’re in the top 1% of the top 1%. (At least you are in my eyes.) But you couldn’t tell you were reading a blog article? I found that a little ironic.

I’m a little disappointed in you. Here’s what you said in your email…

I’m sure you’ve charged many clients thousands of dollars for “red pen” copy critiques. And you were gonna give me one for free!

I’m hoping this offer is still on the table. I’ve never had an A-list copywriter volunteer to critique my work, line-by-line.

I’d love to hear your feedback. I friended you on Facebook (and I’m still waiting for you to accept.) You can send me the critique through messenger – or I could forward you my email. Just let me know which method you prefer.

You spent most of your “critique” actually proving my point. The point of this article is that if you’re going to find success as a copywriter nowadays, you need an opportunity to apprentice, get your reps in, have consistent work and consistent income. Retainer deals give you the opportunity to tick all those boxes. When you’re starting from scratch in this journey, you’re not going to start earning royalties right out of the gate. You need clients and experience and confidence and connections before you can make the move to the big leagues… if that’s the path you want to take.

So let me get this straight…

I’m saying how important it is to get one or more retainer deals when you’re starting out.

You then chime in and agree with me.

It seems we actually see eye to eye on this point. You’ve proved that right here. Why the animosity?

Here’s where you go wrong. You make a YUGE assumption that I’m saying writers should only have one client.

Nowhere in my article did I say that. In fact, if you get on my email list – which I highly recommend, you might learn a thing or two – I state over and over again how having one client is dangerous. At the time of my article’s publication, I had three retainers at the same time. And I recommend to my people that they first get one retainer… before trying to get number two and three. You know… because that’s how numbers work.

Hey – I get it. You were trying to force the dots to connect so you could “prove” your point.

If we’re being honest, I don’t think you read the article all that closely. Maybe as you’re giving me my free red-pen critique, you can take another look.

You have a very unique worldview of the copywriting landscape. You write for all the biggest publishers in the financial and alternative health space. You’re one of the best in the world at that specific skill set – writing control ads for big publishers.

So yeah, you do get royalty checks.

And any copywriter can work hard enough to bring themselves up to this point where you’re earning royalties.

If you’re good enough. If you can beat the control. If another writer doesn’t knock you off sixth months from now. If you can pump out enough promos each year to get to your winners. If the products you’re selling don’t have sky high refund rates. If your client doesn’t find a way to screw you out of paying said royalties (which happens a lot more than most people would think – and few writers ever publicly talk about).

I think that you and I just have a different worldview.

Your copywriting reality is that good copywriters get paid and get royalties and write control ads for big publishers.

I work with entrepreneurs and business owners. The game isn’t exactly the same. To think that all deals with all clients should function the same way is a bit of stretch.

Not everyone wants to work with the big publishers. Some copywriters wanna work with clients who sell physical products, or courses or coaching… or whatever.

Not everyone wants to write 96-page sales letters.

And there’s nothing wrong with that. Different strokes for different folks.

I think you need to expand your worldview a little bit and actually talk to some writers outside the publishing space before you get all up on your high horse.

Because your reality of being in the top 1% of direct response copywriters is definitely NOT the same as what the other 99% of writers are going through.

Good on ya for dangling the carrot. Respect.

I hope you sold a lot of coaching spots with that one.

I will forever remember August 3rd, 2018 as the day I officially “made it.”

You’re right. You have never heard of me. Only a few people have.

I am Chris Orzechowski. That’s or-za-cow-ski.

What you just did by sharing my article and beginning our dialogue is you’ve let the world know who I am. You’ve shown the world that I am someone who produces content that helps people. You’ve shown that even a small-time guy like myself can make an A-lister jealous enough to the point where they spend all morning cranking out a few thousand emotion driven words.

There’s a thin line between love and hate. And even though you said you hated what I wrote, it not only got your attention, it got you to click, it got you to read (part of it, because let’s admit it… there’s no way you read the whole thing)… and it got you to write about it and share it with the few dozen people on your email list.

For that, I will always be grateful to you.

I don’t think I could have paid you for this kind of publicity.

You’ve just become one of my greatest allies and I view you as a friend.

And I hope that email made you money. If it did, feel free to use any of my other articles for fodder as well. I won’t even ask for an affiliate commission.

I know you’re a good person.

I know you made a mistake and you never thought this would get back to me.

I know you lost control of your emotions for a bit. Hey, it happens to all of us. We’re only human, after all.

And I’m sure you never thought I would respond publicly.

But I won’t be bullied – especially by someone at the top of our industry who wants to take pot shots at the little guy who’s just trying to share the lessons he’s learned and help other people.

I know we are going to be good friends.

And I know that when we meet each other at a marketing conference, we’re gonna laugh about this over a drink.

Hell – I feel like I owe you a round or two.

If our paths ever cross, your drinks are on me.

I owe you… because you just introduced the world to Chris Orzechowski.

Thank you so much.

I am so glad we had this exchange that led to an awesome new friendship and alliance.

Why don’t we do a webinar together? I’ll set the entire thing up, I’ll promote it to my list, you can promote it to yours, and I’ll even put $500 of my own money up to drive traffic to it. (Don’t worry, you won’t have to spend one pretty penny of those $15,000 worth of royalty checks).

You can come on and educate me and all the people I’ve “lied to” on my email list… and I’ll even let you pitch any product you want. Clearly, I have gaps in my understanding that need to be filled. I couldn’t think of anyone more qualified to educate myself and my people on this subject.

On top of that, I’ll throw in some sweet bonuses for anyone who buys from you on this webinar training, so you’ll make even more sales.

Let me know what you think.

I really hope we can make this work.