On Building An Empire 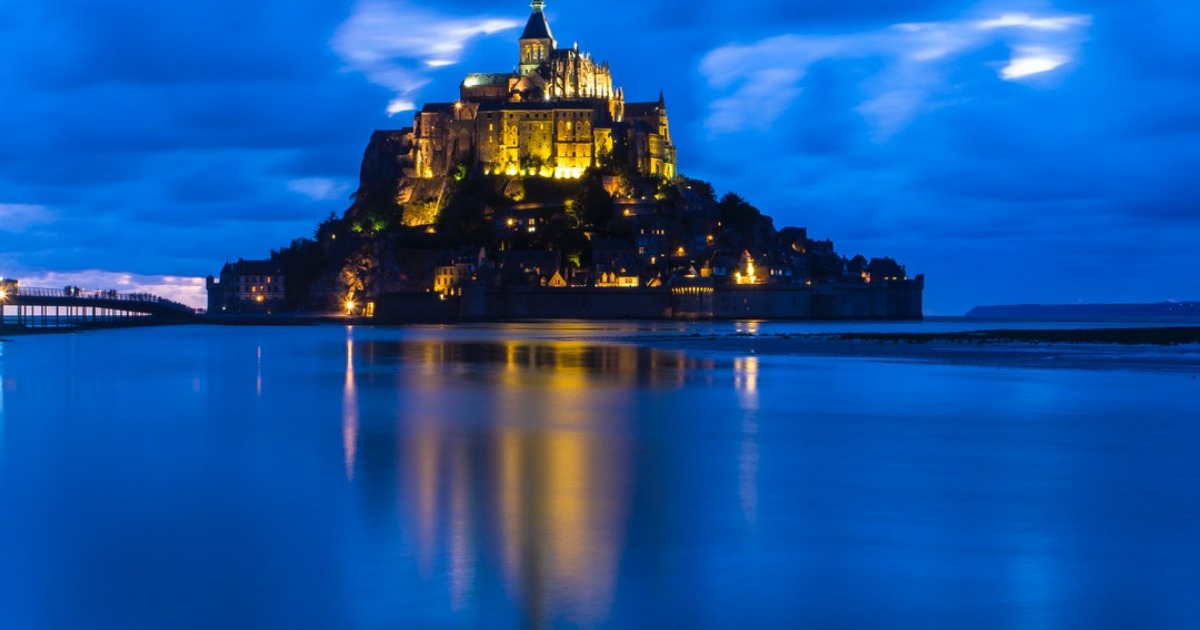 One thing they don’t teach you anything about in school is how to build a business.

Considering ~83% employees work for private businesses, while the other 17% of government workers are supported by tax revenue generated either directly or indirectly through businesses… you’d think there’d be a greater interest in keeping this machine going, ya know… for everyone’s sake.

But the “powers that be” deemed this not important enough.

As an entrepreneur, you’re forced to figure this stuff out for yourself.

And as I’m kind of at a crossroads in own business, going from “me” wearing all hats, to building something bigger than myself… I’m holding a few principles/rules/maxims very close…

1. Build, buy or create one new asset every single week: An asset is something that puts money in your pocket. Or something you can use to generate money for you. Robert Kiyosaki first turned me onto this concept.

I started applying this concept after I saw a lot of other freelancers spending time on work that vanished into the ether. I saw social media posts that took hours to write, that could only be visible for a few hours before vanishing into the dark abyss of the timeline.

I chose to write articles instead so they could live on the internet and consistently leverage the power of the web to bring new people into my world.

I had clients ask me for one-off emails and social posts and things like that. I decided to shift my focus toward creating them re-usable, scalable assets they could profit from over and over again instead of one-off promotions that a lesser skilled writer could handle… which helped raise my value and got me “known” for doing higher value work.

Now, as I’m building an agency, I’m realizing “asset creation” is more important than ever. Every week (in a perfect world, every day) I’m adding to my collection of articles, reports, trainings, videos, email templates, systems, offers, etc…

That’s how an empire is built.

2. Hire people to do the things you suck at: For the first few years of my copywriting career, I did everything myself. And that’s why my websites always sucked. That’s why I had no list. That’s why I had a ton of blind spots I couldn’t even see.

Then, I hired a coach. Well, a few coaches until I found one who truly “gets me.” His name is Kevin Rogers. He runs Copy Chief. And he really changed my life and my career in so many ways.

I also hired a web guy to do my website. His name is Dave Toomey and he did a fantastic job, much better than I ever could (if you wanna hire him, just shoot me a message and I’ll make the intro).

Now, I just hired my first VA… but she’s so much more. I really consider her more of an “operations manager” – someone who comes in, looks at what I’m doing and organizes my shit. Because 99% of the time I am all over the place. A ball of energy. Wanting to move in a million different directions and do everything and be everywhere. We’ve only been working for a couple of weeks so far, but she’s really helped wrangle me, focus my energy, and she’s started creating systems for the stuff that I do.

It’s amazing what happens when you get the mental “white space” and don’t have to think about ALL of the day-to-day stuff in your business anymore. You get an opportunity to trade your boring, current problems for new, fun and exciting problems.

For the longest time, I’d wanted to create more productized service offers… and consulting packages to add to what I’m currently doing. And I wanted to create funnels where I could pay for advertisements that attract more of my favorite kind of clients. But I didn’t have a complete CRM system to handle all these people… and I didn’t have the “what do I do with these people now that I got them” figured out, either.

If I didn’t solve this boring problem, how would I ever get to solve the fun problem of creating these new client acquisition funnels? Horse… then cart.

3. Solve each problem multiple times until you are a master at it: I view every single one of the client projects I’ve ever worked on as practice for solving the problems that are one day going to appear in my own business.

One of my clients just surpassed the $500,000 in 6 months mark. Brand new business, I helped them start from scratch. They had a list, but no product, no offer, no copy, no assets, no nothing. That’s a problem every business owner will have to solve at some point. And you can’t move up to the next level until you do.

There are very few copy projects, launches and marketing funnels I’m going to have to create for my own business that I haven’t already created for someone else. Sure, I’ll have many other unique problems as I go, but the most of the marketing and copy problems have already been figured out.

It’s just a matter of implementing, testing, tweaking, optimizing and then scaling once I find my own winning formulas.

I Hesitated Writing This Article For A Few Reasons

I thought to myself, this is boring. Who would want to read this?

You need to make this “sexy.” Otherwise people won’t care.

But I know the truth.

I know success is boring. It’s long, it’s slow, it’s tedious… it is THE GRIND. It’s doing these things consistently for a long time and then failing and then doing them more and then failing again and then maybe one day you figure it out. Or maybe you don’t and you go back to the drawing board, but more likely than not… if you stay in the game long enough, you tend to get what you want.

Much stupider people than you have accomplished incredible things – in all areas of life.

Rich people aren’t usually any smarter than the average person.

Successful business owners have just figured out how to build assets, hire the right people, and solve unique problems (or find someone who CAN solve those problems for them).

So there ya go.

Get off your ass and get goin.