[Email of the Week #1]: ConvertKit’s awesome strategy for getting people to show up for webinars 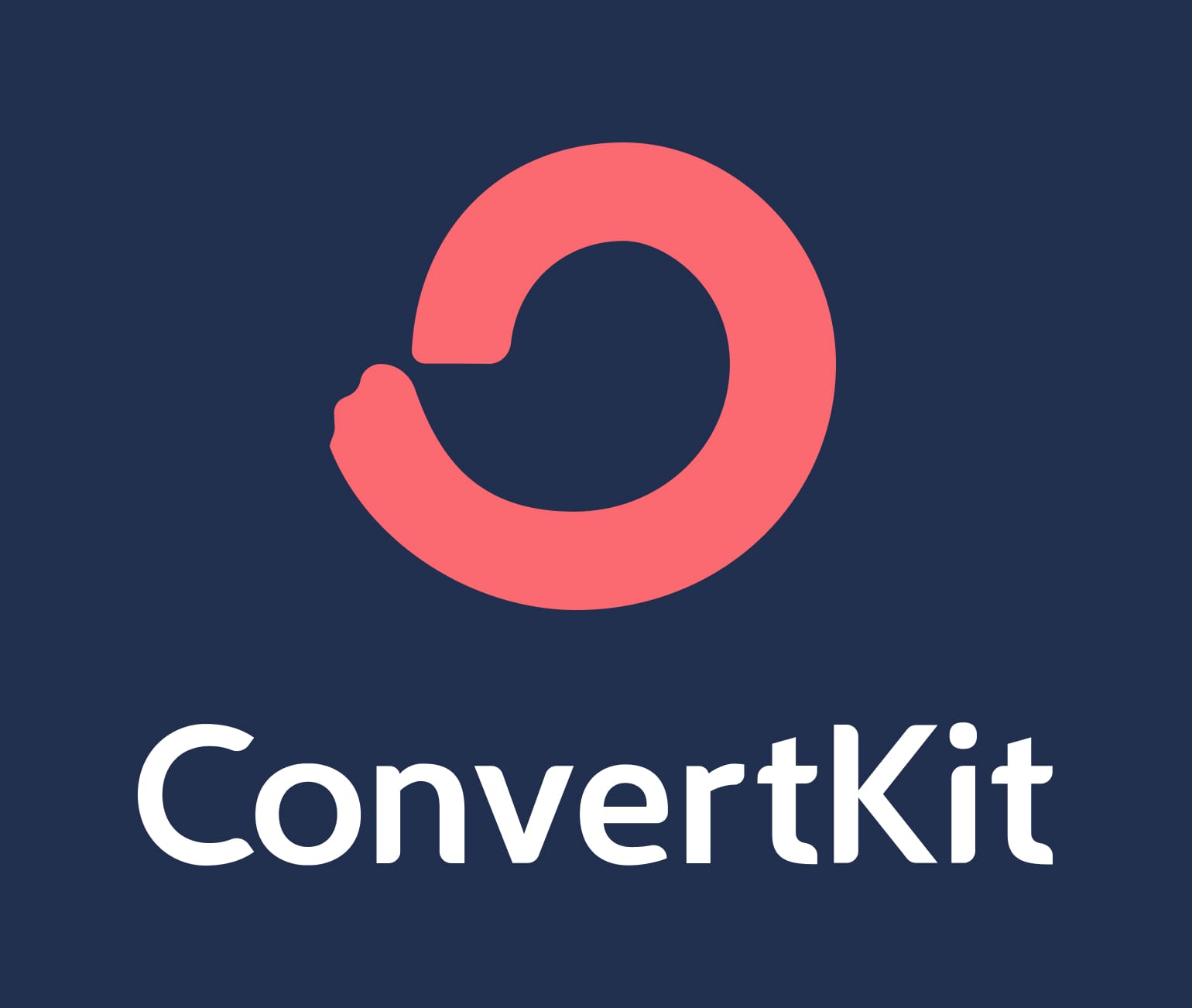 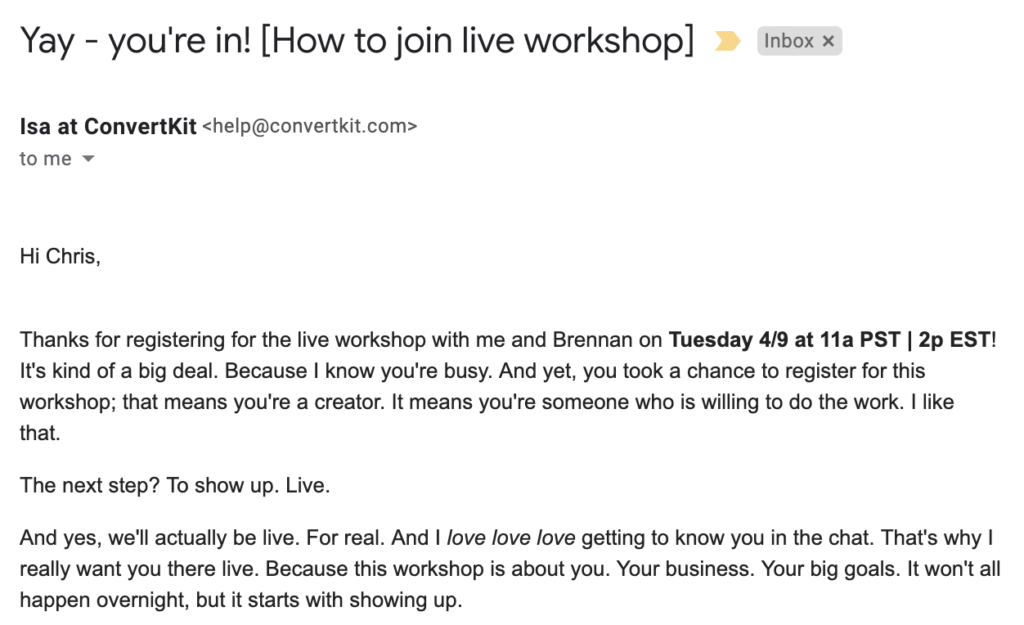 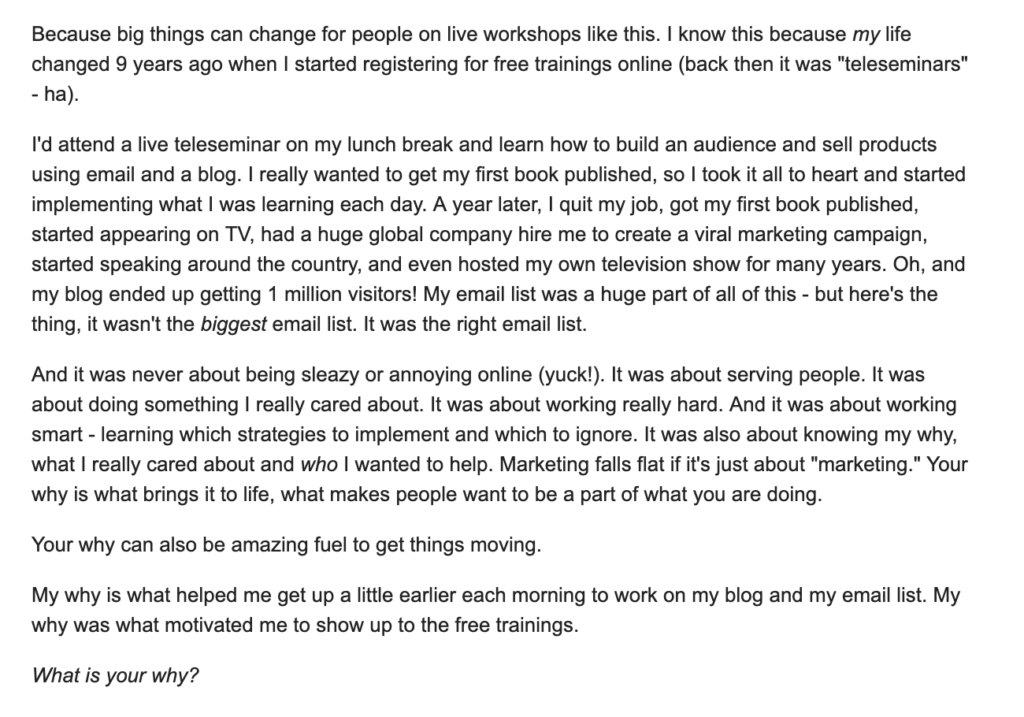 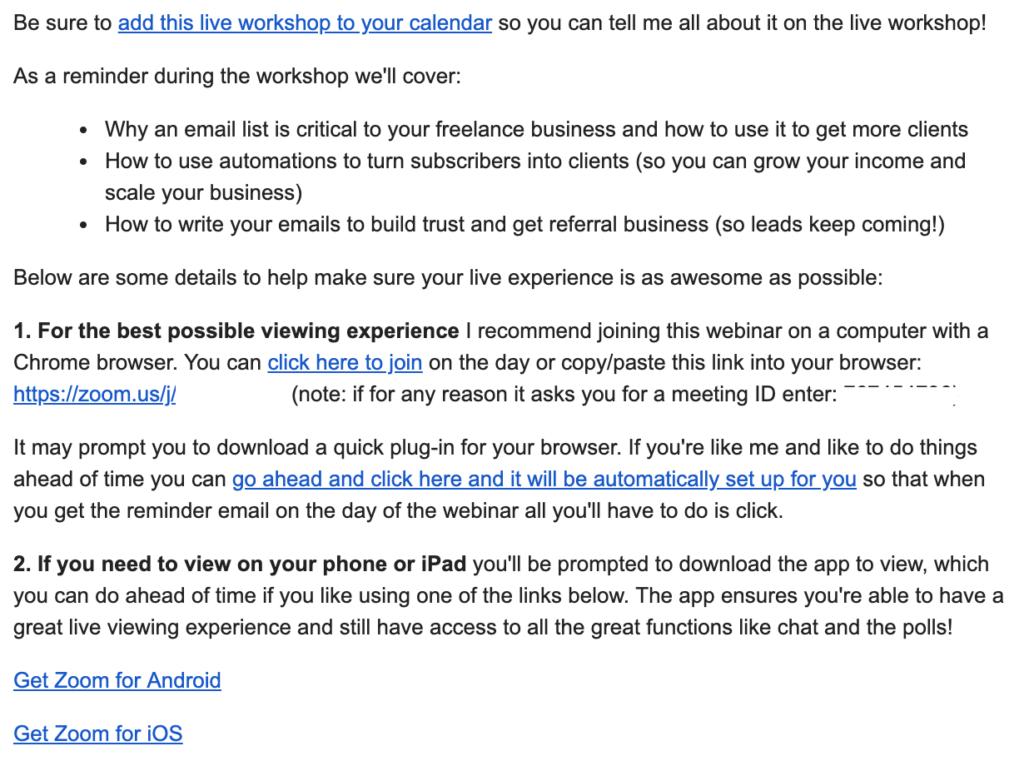 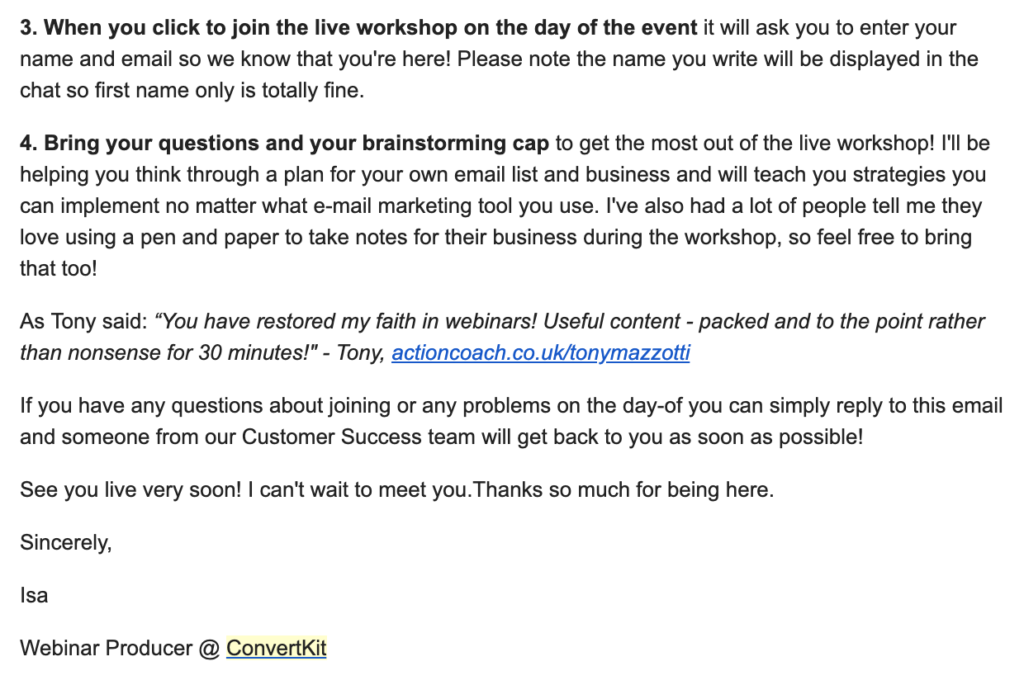